Most recently signed economic, political, and social agreements such as the Paris Agreement, the 2030 Agenda for Sustainable Development, or the FAO's Blue Growth Initiative have as common objective the strengthening of the global response to the threat of climate change holding the increase in the global average temperature well below 2° C above pre-industrial levels. Aside of the implementation of ambitious plans on adaptation and mitigation, our ability to contain climate change within safe limits depends largely on the evolution of the ocean circulation. Due to its powerful role in modulating the global rate of carbon and heat absorption, there is a critical and urgent need to develop an approach to assess changes in Southern Ocean overturning circulation, in order to better determine its role in global environmental change and to increase our resilience to such change.


The deep waters upwelling in the Southern Ocean account for up to half of the annual oceanic uptake of anthropogenic carbon from the atmosphere, dominate the global oceanic heat uptake with up to three quarters of the additional heat influx to the ocean occurring south of 30°S, and are a rich source of the nutrients that fertilise the majority of global ocean biological productivity north of 30°S. According to numerical studies, there is consensus that in response to increased westerly winds such as those occurring within contemporary climate change, variations in the overturning circulation are likely to be substantial. SOFIE results will be a major step to constrain the changing ability of the Southern Ocean to slow down the rate of global climate change. 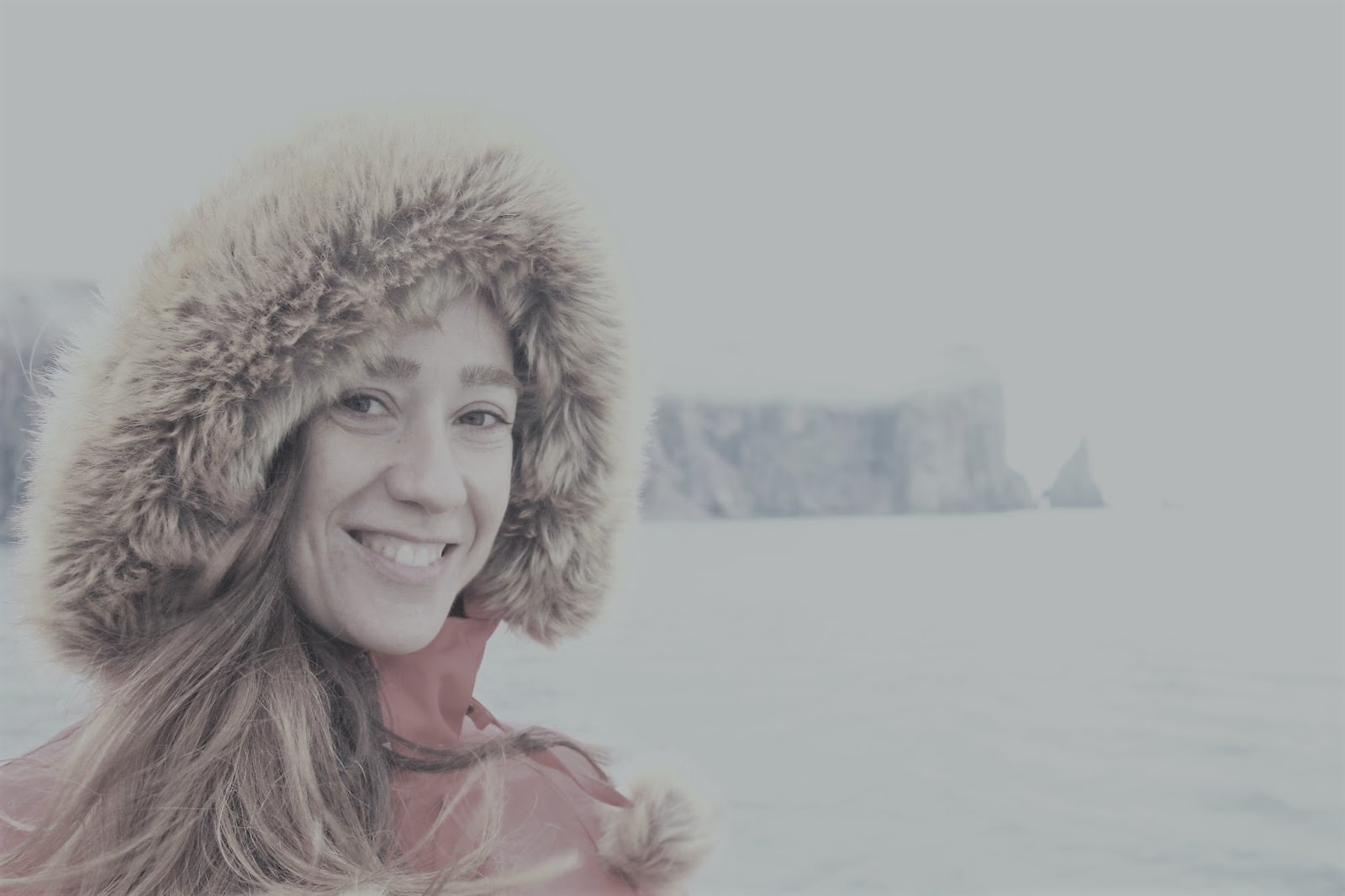 I'm an oceanographer. I study ocean processes from its surface to deep waters thousands of meter below, from midlatitudes to polar regions. I investigate the oceans using in-situ data - from ships, satellites, floats and moorings - that I occasionally combine with numerical simulations. I will use this page to inform you about the SOFIE project details including its objectives, team and results as it progresses. STAY TUNED FOR UPDATES!